All American Bail Bonds Makes The Cost of Bail Is Easy

All American Bail Bonds Seymour is proud to maintain its reputation as being the best in tennessee, with our No hidden fees and Zero Interest financing on our affordable payment plans. Do not let the cost of bail stop you from bailing out your loved one. We have payment plans designed to fit your budget. 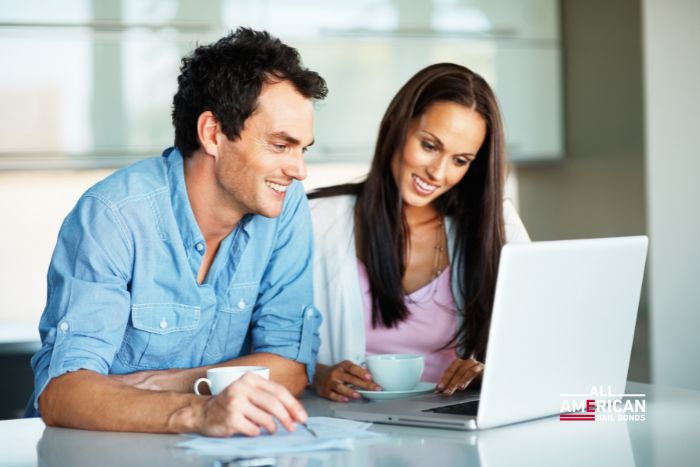 At All American Bail Bonds Seymour rescuing and reuniting families across tennessee has been our priority for over 20 years and our expert bondsmen have bailed out thousands of people throughout the state. We strive to make bail fast and affordable for all of our clients. Do not let your loved one spend another moment in jail due to the cost. We offer our clients zero interest, flexible payment plans that are customized to work with your budget. The moment you call our office, our agents will work quickly to secure the release of your loved one. 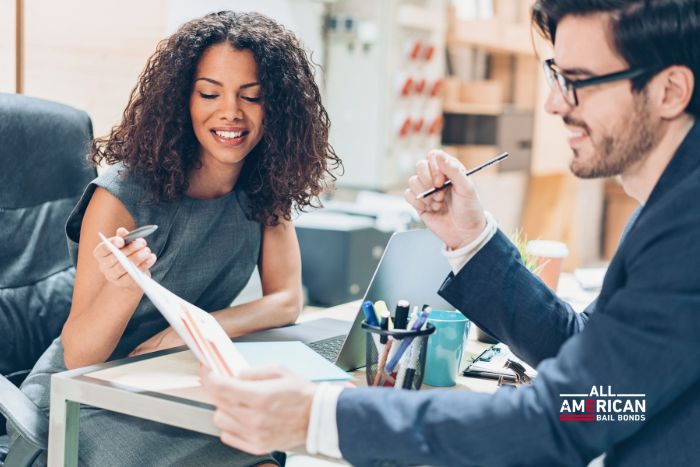 Understanding the Cost of Bail Bonds in Tennessee

At first glance, the financial aspect of Tennessee’s bail bond program can be mind-boggling. It simply doesn’t seem very arbitrary. If you take the time to dig a little deeper, you’ll start to see patterns emerge.

In many cases, you’ll have to go through an arraignment. During this arraignment, the judge will decide not only what terms you’ll have to agree to before you’re released from jail but also how much bail you’ll have to pay. While the amounts the judge rattles off for each case might seem completely random, the truth is that they are working with a bail parameter that’s connected to specific charges.

Additional things that impact the amount of bail the judge determines include:

Many hear a high bail amount and immediately start complaining that the state is using bail as a means of paying their bills. While it’s easy to understand why you’re bitter about a high bail, the truth is that once you’ve either been sentenced or the charges have been dropped, the entire bail amount is returned. The state doesn’t retain a dime of it.

If you can’t afford to cover the entire amount of the bail, we’re willing to do it for you. We’ll post the entire amount in the form of a bail bond. All it will cost you is 10% of the total. The biggest difference between the State of tennessee and us is that we won’t give you your money back at the end of your case. Even if the charges are dropped, or you’re found innocent. The 10% still remains ours.

Most of our clients feel that being released from jail was well worth the 10% fee.