Bail Options When You’re On A Tight Budget 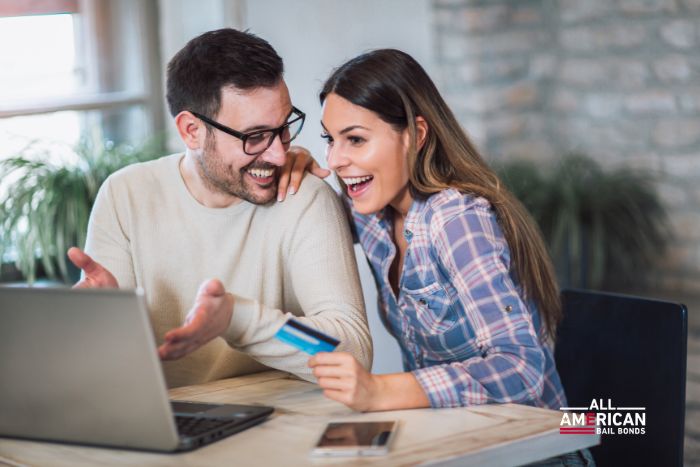 17 Jun Bail Options When You’re On A Tight Budget

Getting arrested doesn’t cost a thing. Getting released is an entirely different matter. The only way you’re getting released is if you’re able to post bail and for many of us, that simply isn’t possible. We don’t have several thousand dollars laying around.

The simplest solution is to simply remain in jail until the conclusion of your case. The problem is that you don’t know how long you’ll be there, it takes an incredibly long time for cases to wind their way through the court system. Not only is the inside of a jail cell boring, each day you’re inside, but you’re also unable to earn a living. That means it won’t be long before you’re forced to default on your loans and other financial obligations. Now, in addition to dealing with criminal charges, you are also unemployed and without many of the assets you once had.

If you don’t have enough money to bail yourself you, you should seriously consider a bail bond. Bail bond agencies like us exist solely to help people just like yourself. In exchange for a fee that adds up to 10% of the set bail price, we’ll get you out of jail so that you can resume your life.

We understand that even the 10% fee can be more than you can afford, that’s why we’ve created some bail options for those times when you simply can’t afford your bail. The great thing about our payment program is that we’ll have you instantly released on a bail bond so that you don’t miss a day of work. The ability to remain gainfully employed makes it easy for you to work the payments into your budget.

Our great system to help you qualify for a bail bond rather than having to sit in jail for months is only one of the reasons you should seriously consider contacting All American Bail Bonds as soon as you’re arrested. There’s no reason to worry about waiting until traditional working hours before getting in touch with us. We’re available 24/7.

Learning more about our options to help you get bailed out even when you don’t have bail money is simple. All you have to do is click the chat with our link or give us a call. That’s all it takes to get a free consultation with one of our bail bonds experts.

We can’t wait to help reunite you with your loved one from jail. 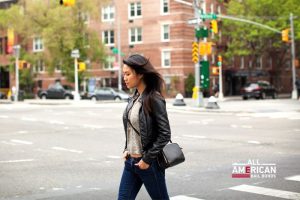 All of us have heard the term jaywalking, but few of us can say exactly what it is. According to …
Read More 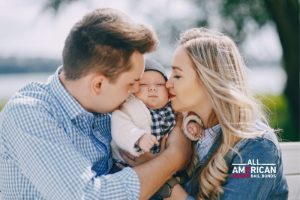 The summer is finally here. Yet instead of enjoying pool parties, golf outings, camping trips, and long boat ride into …
Read More 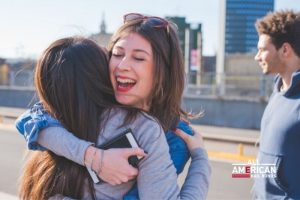 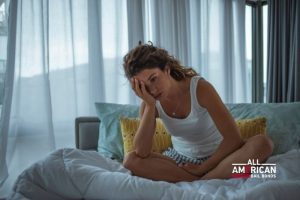 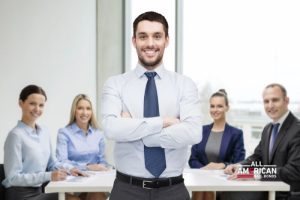