Get Local Bail Help In Seymour, Tennessee From All American Bail Bonds

As soon as you find out that your loved one has been arrested, call our All American Bail Bonds Seymour to speak to one of our trained bail agents. From the moment you call our office our agent will work quickly to reunite you with your loved one! If your loved one is arrested in another city or county in Tennessee, our agents will connect you to our nearest agent. Guaranteeing reliable bail help and a quick bail process. 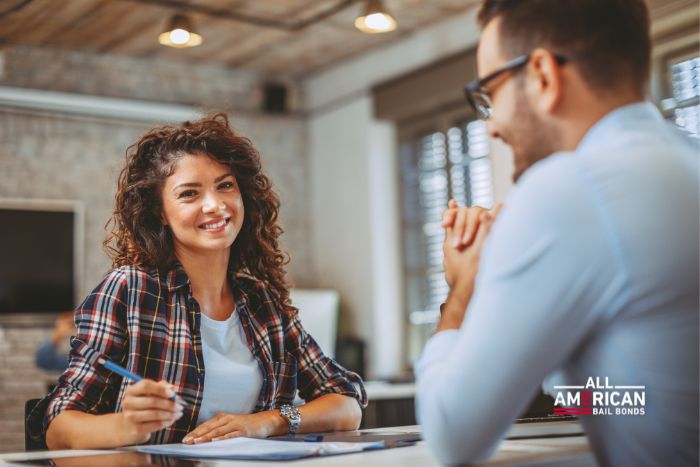 In your search for the best Tennessee bail bond company to help you get your loved one out of jail, you will come across many companies who sound like they’d be “alright.” But we at All American Bail Bonds Seymour, promise you that “alright” is not good enough. You shouldn’t settle for just any company when we can promise you the best care and reliability in the industry – you’ll be surprised at our rare level of competence and you’ll see why we’re the best to help you!

Reasons All American Bail Bonds Seymour should be your very first call after you’ve been arrested include: 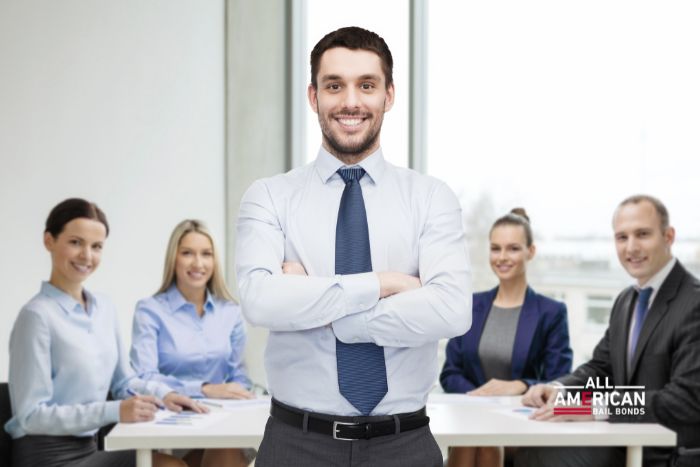 How your Bail is Determined In Tennessee

Despite what it looks like on television, you probably won’t have to go to a bail hearing. A vast majority of crims already have a standard bail schedule attached to them. Shortly after you’re charged with a crime, the booking officer will let you know what your bail is.

If for some reason you do require a bail hearing, the judge considers several things before deciding how much bail it will take to secure your release from jail.

Your Background Comes into Play

If this is the first time you’ve ever been in trouble, it’s likely that the judge will go easy on you and declare a low bail. If you do have a history of criminal behavior it will likely increase your bail. Don’t assume the judge will only look at your recent history. They’ll go through everything, including instances that happened years ago. In addition to looking at the nature of the crimes you’ve been charged with over the years, the judge will also research whether you have ever been charged with a failure to appear in court.

Your Connection to the Community

Most judges believe that people who have solid jobs and loving families and strong ties to the community are less of a bail risk than those who aren’t solidly entrenched in the community. Make sure your lawyer talks about how long you’ve lived in the area, what type of work you do, and if you volunteer for local non-profits. Convincing the judge that you love your home and would never do anything to jeopardize tends to result in a lower bail.

Don’t be surprised if the judge inquires about the state of your finances. This is one case when having less will actually work in your favor. Since the whole point of bail is to provide you with a financial incentive to make all of your court dates, the judge wants to make sure the bail is an amount that matters to you. If you have a healthy bank account, it’s likely that the bail will be higher than someone who is struggling to make ends meet.

Judges are concerned about whether you have a history of substance abuse. If you struggle to control yourself when you’re around drugs the judge may consider completely denying bail because they’re worried that drugs will cause you to do something dangerous while you’re awaiting your court date. Judges are unlikely to offer a low bail to anyone they think will commit crimes or put people in jeopardy.

If you’re currently serving probation or you had charges filed against you prior to the ones that landed you in a bail hearing, the judge will likely be unwilling to set a low bail and might even deny bail altogether.